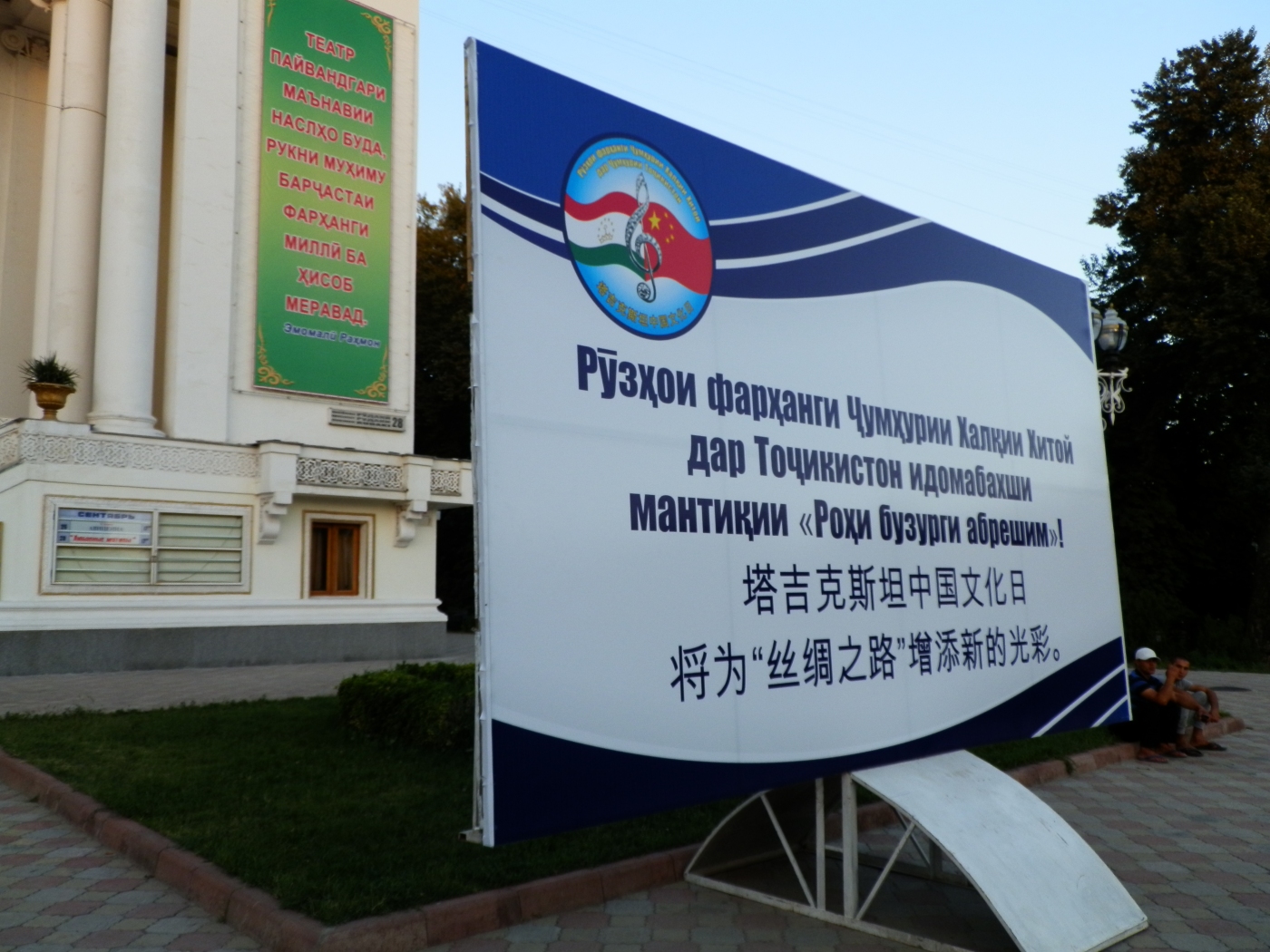 There are questions regarding what is known of the Belt and Road Initiative (BRI) in Central Asia. To address this gap, a study was conducted from a micro-level perspective, which focused on the presence and impact of the BRI in the region. It was carried out jointly, in 2018–2019, by seven researchers from Norway and the countries of Central Asia—Kazakhstan, Kyrgyzstan, Tajikistan, Turkmenistan and Uzbekistan. The study is part of the Central Asia Data-Gathering and Analysis Team (CADGAT) project (established in 2009), which is managed by the Norwegian Institute of International Affairs (NUPI) in Norway and the OSCE Academy in Kyrgyzstan. The purpose of the CADGAT is to produce new cross-regional data on Central Asia that can be used freely by researchers, journalists, NGOs, government employees and students, both inside and outside the region. For the study of the impact of the BRI, the seven researchers conducted extensive fieldwork and data collection in each Central Asian country from August 2018 to January 2019.

This research project was inspired by a study that found that Central Asian communities are poorly informed about the BRI because only limited and often controversial information about the BRI is publicly available. There is a general tendency to perceive it as a clear and unambiguous concept related to China’s global economic, political and cultural expansion. Although scholars, journalists, policy makers and other communities widely refer to it as a global initiative launched by China in 2013, it is rarely defined when used. In our study, we narrowed our focus to ‘the perception of BRI’ at both the micro-level and at the level of project implementation in Central Asia. The findings of our study indicate that the concept is subject to a wide range of different interpretations both by the Chinese and by local stakeholders in each country. The different uses of the concept are highly context-, sector-, project- and location-dependent. The Vision and Actions on Jointly Building the Silk Road Economic Belt and the 21st-Century Maritime Silk Road is one of China’s main strategic documents devoted to the BRI. It was issued with State Council authorisation in March 2015 by China’s National Development and Reform Commission, the Ministry of Foreign Affairs and the Ministry of Commerce of the People’s Republic of China. This document’s definition of the ‘BRI’ is all-encompassing in nature and it can be applied with equal success to different contexts. Therefore, the term ‘BRI’ itself is broad and general and it opens the room for a diversify of meanings and interpretations.

The findings of our study are presented in eight CADGAT data articles, which provide the details regarding the BRI and China’s 262 bilateral projects in Central Asia. Each project is described in detail and includes such categories as timing, financing, geography and scope, involved players, strategic or commercial significance and connection to the BRI. The latter category appeared to be the most controversial among them and the most challenging to work with, not least because of the conceptual complexity and random use of the term by various stakeholders with respect to specific projects. Some projects that are not part of the BRI are still frequently branded as belonging to it, either to showcase a particular project’s significance or success or to simply attract more attention to it.

The results of our study indicate that one of the main objectives of the BRI in Central Asia is to provide China with alternative import and export and energy supply routes. The largest number of BRI projects in Central Asia are implemented in Kazakhstan and are in the oil and gas sector. In contrast, although Turkmenistan has only implemented a few Chinese energy projects, they are large-scale and the sum of their investment is the second-largest of the Central Asian states. The significant amount of BRI-related activity in Central Asia is in the trade and industrial development sectors. Most of the rail and the road projects are implemented within the territories of individual countries and are still poorly connected with each other. The local media’s perception and coverage of these BRI projects varies considerably from country-to-country.

Along with financing hard infrastructure projects, China also promotes soft power and cultural projects via people-to-people initiatives. Nonetheless, China’s attempts to strengthen its soft power presence in Central Asia have achieved only limited success. In comparison to infrastructure projects, cultural projects remain under-prioritised within the BRI in Central Asia. Financial information on the scope of the people-to-people projects is frequently unavailable. The Confucius Institutes, which appear to be an important component of the Chinese culture in the region, are not directly linked to the BRI and were launched both before and independently of the BRI.